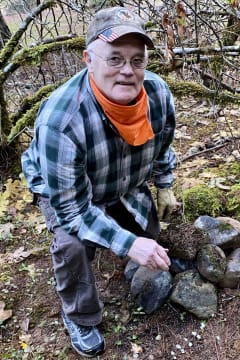 Donations to help medical expenses for Charlie can be made to go fund me account. Charlie Williams by Laura Hodak, VENMO account, @Susan-Charlie-27., Susan and Family thank everyone for their support.