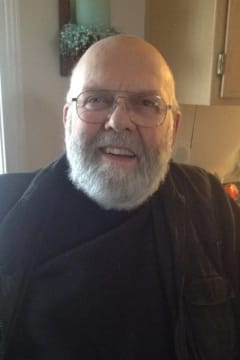 Longtime Estacada resident, Clifford Olson, Jr, died Thursday, July 22, 2021. He was 88 years old.
Clifford Commodore Olson, Jr. was born November 26, 1932, in Astoria, Oregon to Clifford and Mable (Heckard) Olson. He was raised there and graduated from Astoria High School in 1951. In 1952, he married Kathleen McKendrick. In 1952 Cliff entered the US Navy and served on the USS Mitchel during the Korean Conflict. He was later honorably discharged. They moved to Estacada in 1955 where he worked for PGE. Kathleen died in 1991. On July 27, 1993, Cliff married Patricia in West Linn. He retired in 1996, and they later moved to Oregon City.
He was an avid Trailblazer fan, hunter and published a book called “The Bigfoot Highway”
Survivors include his wife, Pat; son, Chris (Pam) Olson; grandchildren, Lily Olson, and Bailey Conner. He was preceded in death by his son Craig; daughter, Kim; and first wife, Kathy.
There will be a gathering at Oregon City Christian Church on August 29th, 2:00 to 4:00pm. at 1179 South End Rd, Oregon City, OR 97045 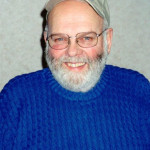 Chris and family, I am sorry to hear of your loss. Wising you my sincere sympathy. You are in my thoughts and prayers. Cyndi Reman
- Cyndi Rehman