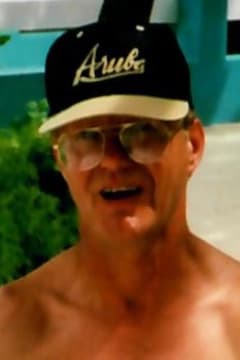 Estacada resident, Corky Hemmingsen, died at his home on Wednesday, March 30, 2022. He was 73.
Private inurnment will be at Willamette National Cemetery.
Cloyd Jon Hemmingsen was born February 3, 1949 in Portland to Lloyd and Mildred (Scottie) Hemmingsen. He was raised there and graduated from John Marshall High School in 1967. He entered into the US Army in 1968 and served in Vietnam and was honorably discharged in 1970. Corky married Sandra Wright and they had 3 children and later divorced. He worked for Firestone tires before starting his career with Tri-Met in 1992. He was first a bus driver and later became a Max Operator before retiring in 2006. On August 10, 1991, he married Cheryl Stanfill. They later moved to Estacada where he lived until his death.
In his early years Corky was an avid fisherman and hunter.
Survivors include his wife, Cheryl (Cheri) Hemmingsen; daughter, Monica Hemmingsen; son, Jon Hemmingsen; grandchildren, Mathew, Micheal, and Kiana Simmons and Jacob and Keelie Hemmingsen; sister, Lynn Mudd; stepsons, Bradley and Jeffery Buffington.
He was preceded in death by his son, Derek in 1972.