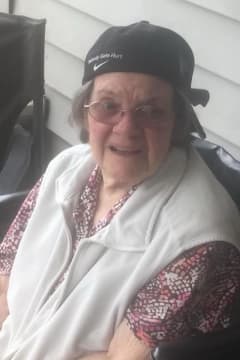 Oregon City resident, Donna Roper, died October 1, 2021. She was 87.
A graveside service will be held 2:00 PM, Thursday, October 7, 2021 at Forest Lawn Cemetery in Gresham.
Donna Mae Carter was born December 4, 1933 in Long Beach, California to Thurl and Anna (Fletcher) Carter. She was raised there. In the early 1950’s Donna married David Roper in Artesia, California. They moved to Portland in 1965. In 1969, they moved to Australia for 3 years before coming back to the US. Donna worked as a secretary for most of her working career including at the bookstore at Portland State University. David died in 2003. She lived in Oregon City with her daughter since 2005.
She enjoyed sewing and cooking and had a great love for the Lord.
Survivors include her sons, Loren Roper, Rick (Vickie) Roper; daughter, Carolyn Laws; grandchildren, Matthew, Christopher, Heather, Justin, Michael, Avery; great grandchildren, Jayden, Zoey, Astrid, and Nathan-Drake.