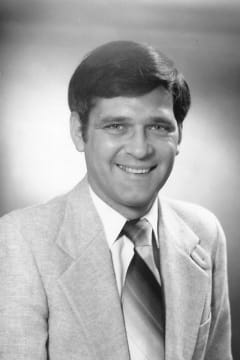 Michael Evans Whitehead was born on February 12, 1947 in Portland, Oregon to Frank and Almeda Whitehead. Michael grew up in Barton, Oregon and attended Barton Grade School. Michael graduated from Estacada Union High School in 1965. Shortly after graduating he joined the Navy. On March 12, 1966, he married Jo Anne Marchbank, his high school sweetheart. They had 2 sons, Brent Robert and Roger Brian Whitehead.

Michael worked in the telephone industry for 20 years before being forced to retire due to health problems. Michael was a loving and proud father and grandfather and enjoyed fishing and camping with his sons and grandsons. His favorite activity was "driving" and after his wife retired, they regularly traveled around the U.S. enjoying learning the history and enjoying the beauty of this country.

He is also survived by brothers, David (Patsy) Whitehead and Jim (Marjie) Whitehead; and sister, Patsie (Marlin) Erickson, as well as numerous nieces and nephews.

A Celebration of Life will be held on Sunday, November 7, 2021 at 3:00 p.m. at the Barton Community Baptist Church.

So sorry for your loss. Von (Thrasher) Judd
- Von Judd