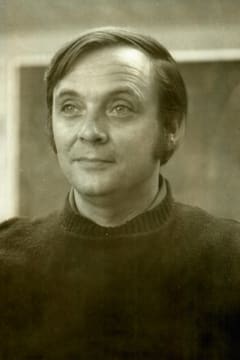 Longtime Estacada resident, Dick Troeh died in a hospital in Shelton, Washington on Friday April 1, 2022. He was 82.
A funeral mass will be held 11:00 AM, Saturday, April 23, 2022 at St. Aloysius Catholic Church. Private Entombment will be at Rose City Cemetery in Portland.
Richard Frank Troeh was born February 15, 1940 in Portland, Oregon to Earl and Barbara (Gareis) Troeh. He was raised in Portland and graduated Grant High School. He received a full-ride scholarship to Gonzaga University where he majored in Music. On December 30, 1961, Dick married Jane Bogart in Seattle, Washington. Shortly after that, he entered into the US Army National Guard. He was stationed in Ft. Ord for 6 months before being honorably discharged. He became a music teacher in Myrtle Creek, Oregon for 2 years before moving to Estacada 1964, where he taught music until he retired in 1995.
Dick enjoyed fishing and hunting and collecting hunting and fishing memorabilia. He was a member of St. Aloysius Catholic Church.
Survivors include his wife of 60 years, Jane; sons, Timothy Troeh and Christopher Troeh; brother, Herb Troeh; sister, Jeanne Gibson and 8 grandchildren.