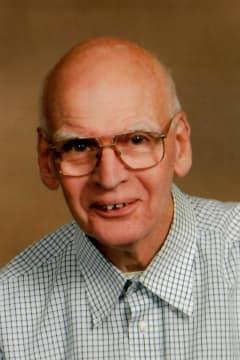 Thomas Michael Kincaid was born on January 13, 1941, in Chicago, Illinois, to Richard and Norah (Gannon) Kincaid. As a small child his family moved to Southern California, where he lived until he graduated from Venice High School. From there, he went to the Naval Academy for one year, before entering into the US Navy, where he would serve for 8 years. He then served 3 years in the Army, before his honorable discharge in 1969. After his time in the military, he met Linda Waddell Garvin, and they were married February 16, 1974. They then moved to Estacada. After moving to Oregon, Tom worked many jobs in the electronics industry, before retiring after two decades of hard work, in 2006.